Alhambra opens season with a win

Rivalry games are always a toss up. Teams gear up for them, fans mark their calendars for them, and we all watch eagerly as two teams battle for local supremacy.

For the fourth year in a row the Alhambra Bulldogs sent the College Park Falcons home with a winless start to their season. Over the past four years, only a 41-41 tie in 2013 has stopped the Bulldogs from spreading the all time game between the two teams to five games.

As is, the record stands at 20-16-2 in favor of the Bulldogs, whose most recent win by a score of 27-14 wasn’t as efficient as last year’s badgering, but showed signs of promise.

Starting quarterback Zach Elliott got past an early interception to right the ship in his varsity debut, but was most dangerous with his legs, running for 144 yards on 11 carries with a touchdown on the ground.

“He made a lot of positive plays,” Coach Alan Hern said. “He hasn’t played a whole game at the varsity level, and I think he got a little more rhythm as the game went on.”

After two quick completions, Elliott made a poor throw intended for tight end Josh Abraham that instead found the hands of the College Park defensive back.

Elliott settled down and although he only completed just over half of his passes (9-for-17) he threw for two touchdowns, both to senior receiver Damon Leonard. It was like a throw back of their junior varsity years when the two, then sophomores, were part of the reason the team posted a winning record.

Also one of the stars of that JV team, John McCart ran the ball effectively for 90 yards to compliment Josh Abraham’s catches in the short game as the Bulldogs methodically moved the ball down the field in the early stages before they hit the home run ball later on. Abraham had seven catches for 85 yards.

College Park set themselves up to try and run through the Alhambra line, but to little success. Both Antoine Robinson and Michael Trisby struggled to do much in between the tackles, while quarterback Waris Azizi only managed to break off one big run – his 13-yard scamper for a touchdown.

Unfortunately for the Falcons, Azizi’s running touchdown and his connection with Qumers Kashifi came after both of Elliott’s connections with Leonard and Matt Beck’s 13-yard run in the second quarter.

The Falcons had very little success through the air, and in general against the first team defensive unit.

“We knew the way they run their offense, it was going to be a very physical game,” Hern said. “I thought they (the defense) played really solid most of the game.”

Hern was pleased in particular with the defense’s ability to force a turnover and stop the Falcons on offense and not allow them to dictate the pace of the game and hold onto the ball for the better part of the game.

“They had a lot of holes in the secondary. We knew we would be able to move the ball, we just were a little more worried about being able to stop them on offense enough to stop them,” said Hern. 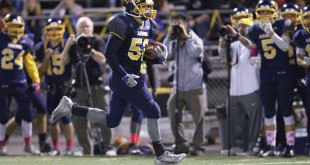 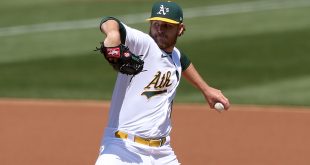 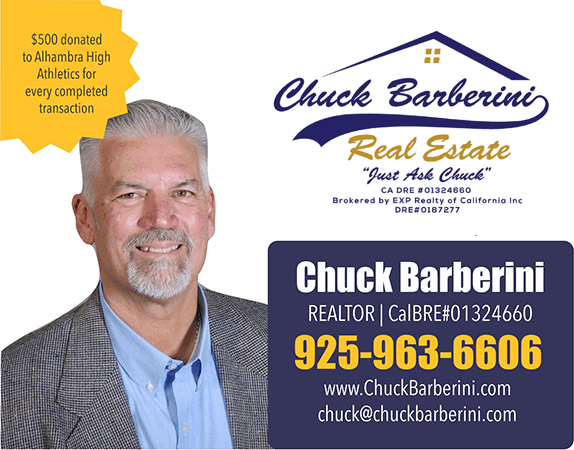