By KRISTIN HENDERSON
Special to the Tribune

EDITOR’S NOTE: This is Part Two of Mary Goodman’s (b. 1949) remembrance of her Sicilian Family. See last week’s edition of the Martinez Tribune for Part One.

Everyone still remembers Amato’s Restaurant. Even I, Kristin, do – especially the tongues hanging out of all those mounted game heads. Pete Amato was a man who believed in the Right to Bear Arms. He believed in all things American, and Fourth of July was his favorite holiday. He never missed a Lions Club meeting because Lions represented Americanism to him. He was staunchly Republican, as were his children. Pete Amato came to the United States as a juvenile and saw what the U.S.A. had to offer. He loved this country. He did not go back to Sicily until 1957, for a nephew’s wedding.

According to the family story, during WWII Pete Amato made a promise to God that if his son came back from the war alive, Amato would do something for his church in his hometown of Sicily. When his son came back from WWII safe, Amato contacted the church and asked them what they needed. He gave them a new roof.

Mary Amato handled it differently. She would go around the corner one block and down one block to 223 Foster Street, which was three houses away from where Joe DiMaggio was born. There, Mary Amato would say the rosary with her close friend, Mrs. Carone, at the special station in Mrs. Carone’s kitchen dedicated just to that.

When Pete Amato visited Sicily, the nephew was so poor that Amato gave him his suit so the nephew would look decent at his own wedding. This confirmed to Pete Amato he had made the right choice.

In the instant the boy Pete Amato first saw the Statue of Liberty from the ship, he knew America was a place he wanted to, and should, be.

Pete Amato’s nephews did not immigrate until 1924, and had to hang out in Tijuana for two years because right then, the Immigration Act began to limit who and how many of all nationalities would enter this country.

Before he was married, Pete Amato lived in the Tarantino house as his sister had married into that family. Amato worked as a produce peddler with the help of a cart and a horse. He married Mary DiMaggio in 1921 through an arrangement by her father, Vincenzo DiMaggio, who needed to pare down his widowed household. Mary and Pete’s first baby was still-born. In 1922, their son Jack was born. In 1924 Marie, Mary Goodwin’s mother, was born. Then sister Tina and then Vince, who fought in Korea.

The Amatos also married into the San Francisco Balistreris and this is where Pete Amato began fish and boat brokering, which is how the family suspects he was able to open his restaurant at 407 Ferry and later across the street. Amato arranged for fishermen like the Romeos to buy boats. Pete Amato was highly intelligent but had no formal education at all. He learned to read from traffic signs, and told this to his grand daughter.

As many remember, Ferry Street was a booze corridor with loud speakers up and down announcing horse races, among other things. “They are off and running!”

Pete Amato was third in line in Sacramento to get a liquor license when Prohibition ended. He always boasted that. The family story is that Armando Olmeda gave Mary Amato recipes for the restaurant.

Amato wanted to assimilate so badly that Sicilian was not taught to the children at home – only English. However, Mary Goodman’s mother and Uncle Jack went to Sicilian classes after school that were taught in the neighborhood – not Italian classes, but Sicilian classes.

According to Mary Goodman, Pete Amato died in 1978 and Mary in 1979. Her two uncles, Jack and Vince Amato, had already taken over the business. Frank Sparacino was cook when Mary Amato retired. Two uncles and Larry Wiggly were bartenders. Pete Amato’s sons managed Amato’s until they closed it and sold the property. A Thai restaurant is there now.

Mary’s father, Mr. Goodman, had also gone into the bar business after WWII and with Angelo Colombo at the Colombo Casino Lounge. Mr. Goodman ran the card room at the back. This is the now pretty green Art Deco building with the big round ship tile on Ferry Street adjacent and north of College/Whiskey Lane. It is an impressive facade for Martinez, especially as it was built during the Great Depression with an Italian-American’s $30,000 employing an architect from San Francisco. It replaced Colombo’s condemned liquor shack in the same spot. However, by the 1960s the club was called “Satan City.”

But that was not Amato’s Restaurant, one block north. It is said the biggest political and financial deals in the County went down at Amato’s at lunch. After bocce, folks would eat dinner there. Amato’s remains a classic in the memory of Martinez. The first Amato’s cash register was donated to the Martinez Historical Society Museum.

The information for this story was provided by Mary Goodman, granddaughter of Pete and Mary Amato. Portions were verified by Mary Carone Nicholson and the U.S. Censuses from 1900-1940.

Previous Delicious grapes, but a sour creek …
Next ‘Selfie Importance’ by Jennifer Oertel 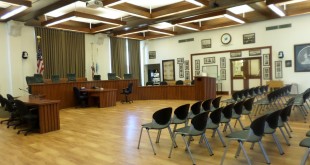 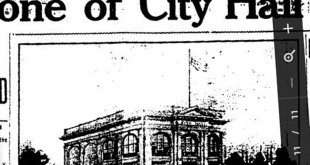 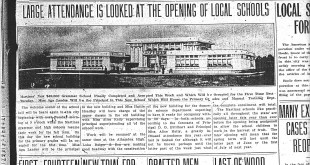 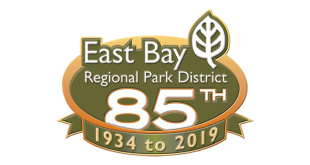 The East Bay Regional Park District Board of Directors has inducted new leaders for 2020. … 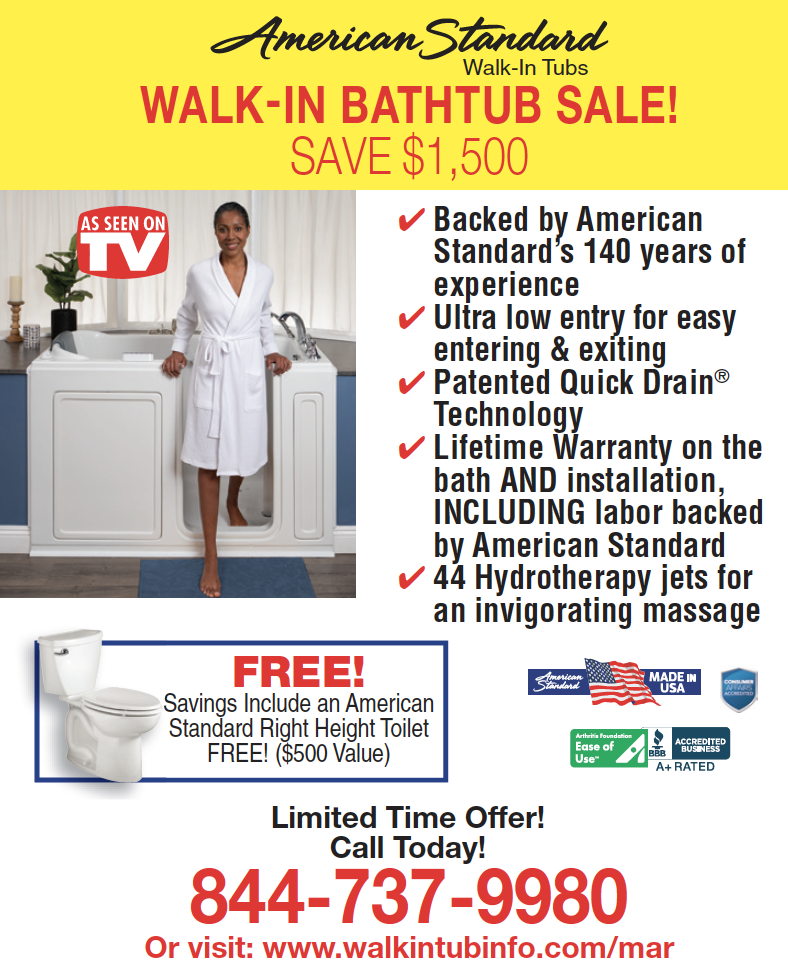 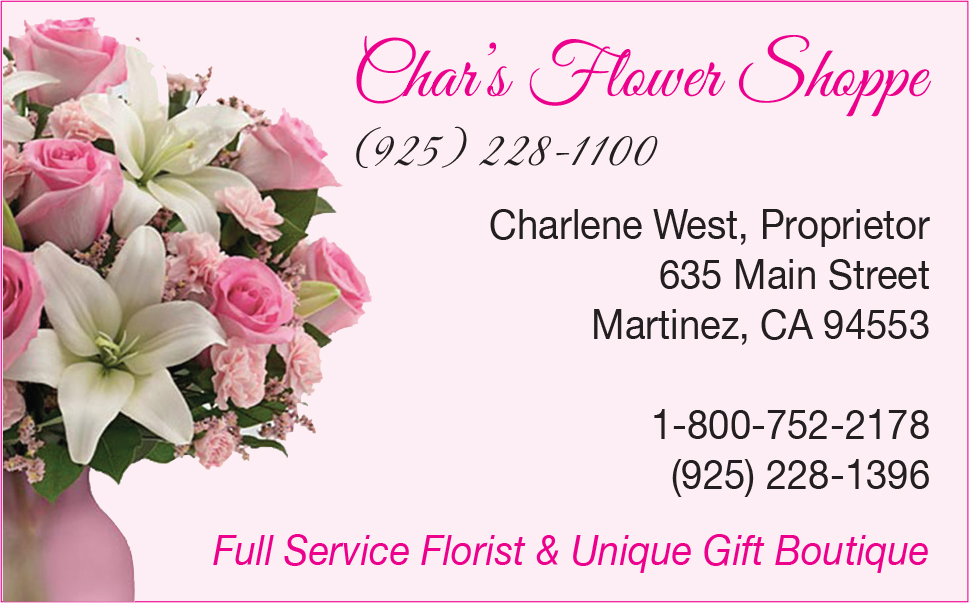 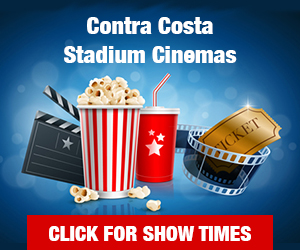